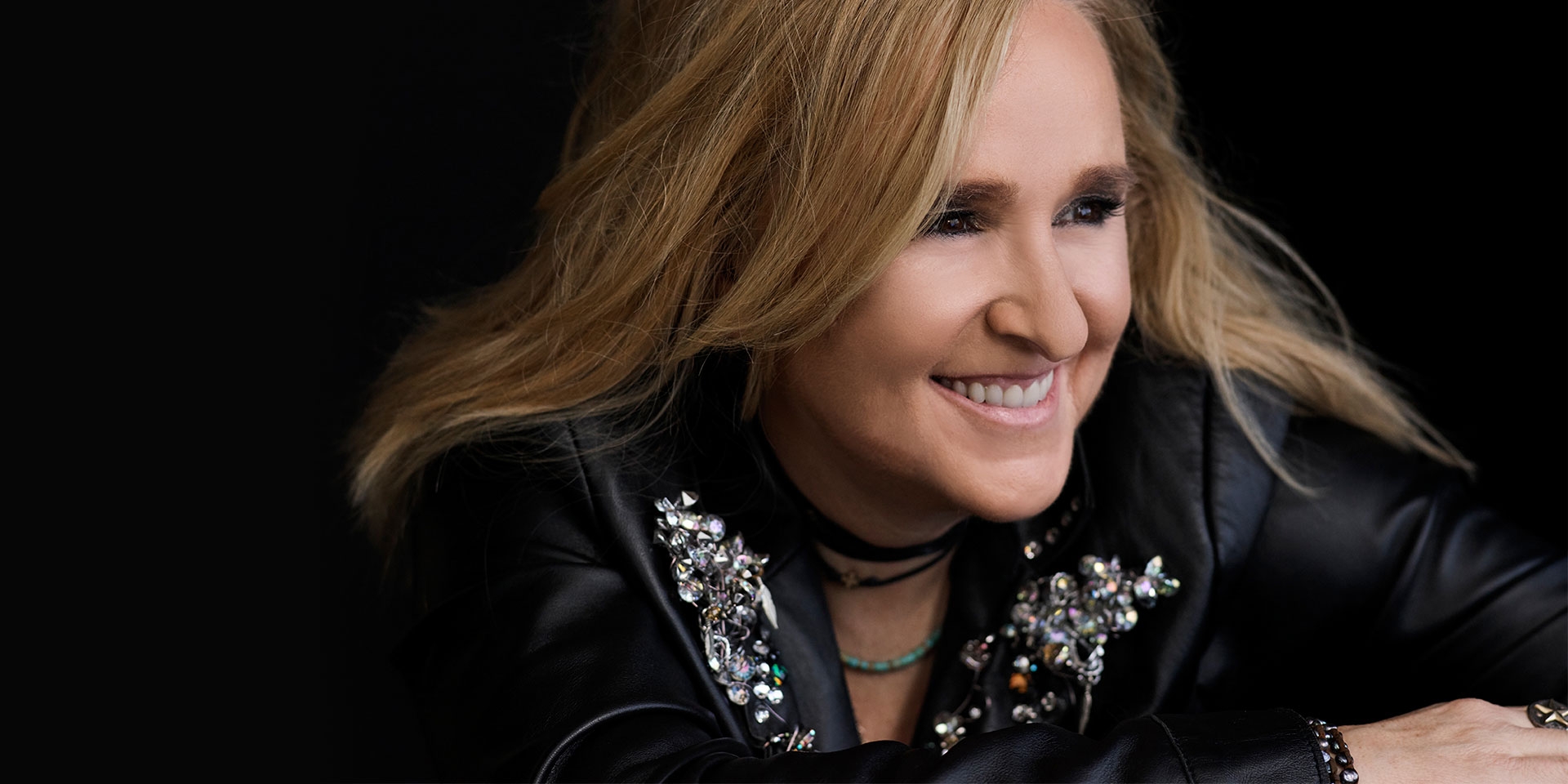 Due to the COVID-19 pandemic, this show is postponed. We are working to reschedule the date of postponed events and will alert ticket holders as soon as we have updated information. Fans should hold on to their tickets as they will be valid for the rescheduled performance date. Please check out https://www.tennesseetheatre.com/visit/covid19/ for more information.

“I thought long and hard about the first impression of this album,” says Melissa Etheridge about the choice of the title track to lead off her new album, The Medicine Show.

“It’s very different from any of the other songs on the album,” she says. “Yet it has so much to do with where I’m at right now. I just wanted to go POW! Hit things right off. BAM!”

And hit it does. The song opens the album with power and force, roaringly loud guitars, banging drums amassed with fire and intensity by producer John Shanks. And in front of this, Etheridge puts out the call like a 21st century carnival barker:

Let’s all go to the medicine show!

And that medicine? Etheridge is not coy. Which is the point.

“Calling the album The Medicine Show puts straight up, front and center, that this is about health, wellness, cannabis, this new thought, new paradigm, however you want to talk about it, however you want to understand it. It influences every song on the album. We’re not afraid of this any more. We’ve come a long way.”

It’s an album of renewal, of reconciliation, of reckoning, of compassion and, most profoundly, of healing.

These, of course, are themes that have run through Etheridge’s career, core to the vision and drive that has brought her fifteen Grammy Awards nominations and two wins, an Academy Award for “I Need to Wake Up” from the climate change documentary An Inconvenient Truth and has fueled her life’s work as an activist for human rights, LGBTQ issues, breast cancer awareness and alternative medical approaches.

With this, her 14th studio album, she brings it all to new levels of artistry. The songs of The Medicine Show are inspired by acts of kindness, love, resilience and bravery on all levels. “Human Chain,” with its Memphis soul vibe, is of people coming together to help one in need. The album-closing “Last Hello” draws on the incredible strengths and courage shown by the survivors of the Parkland school shootings. Other songs take a look-in-the-mirror stance about overcoming a wide range of challenges and adversities, of rising above with equal measures of love and fortitude.