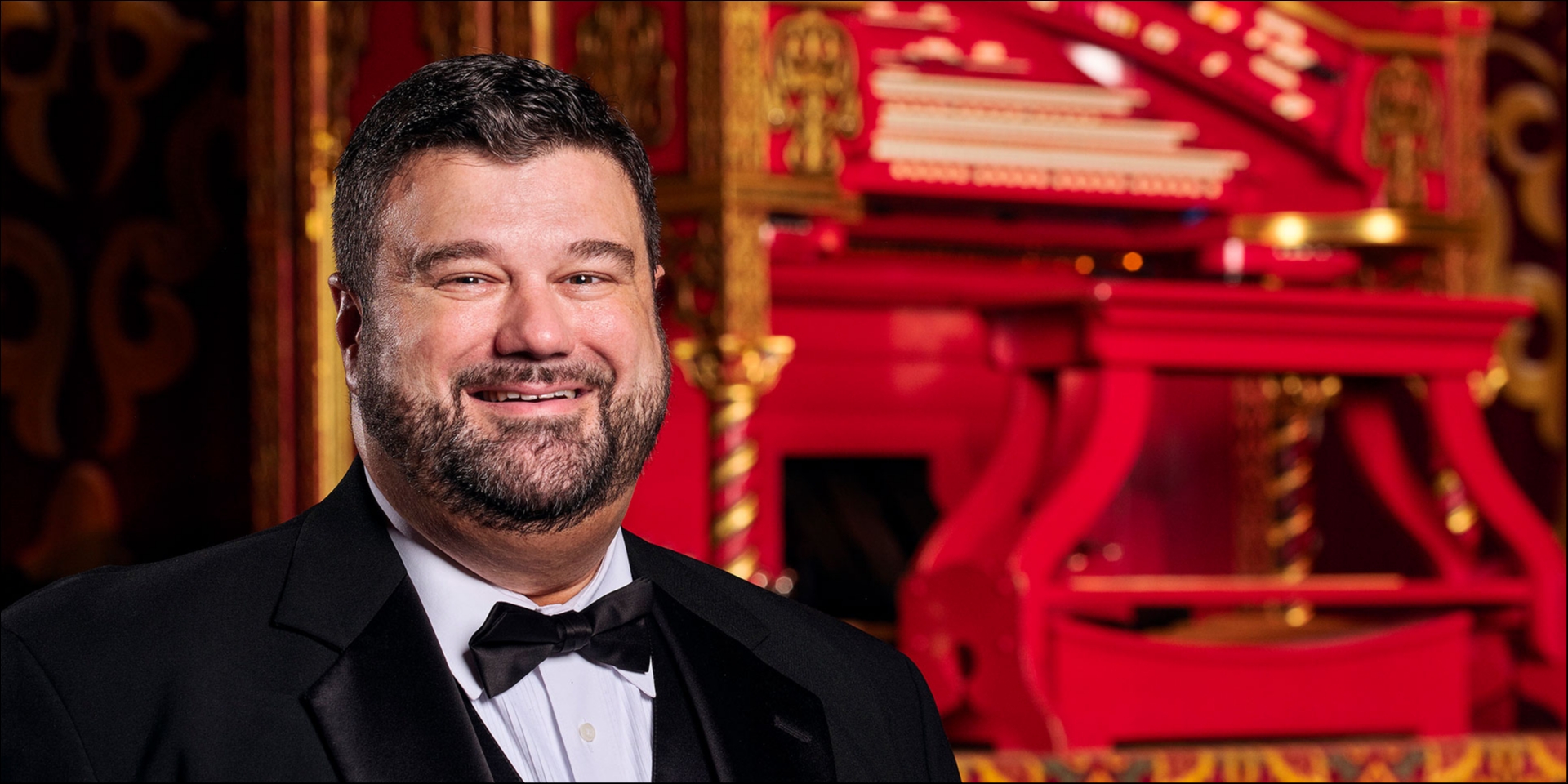 We are celebrating film at this special Mighty Musical Monday. Enjoy Mighty Wurlitzer organ performances by Freddie Brabson including his accompaniment of a few short films. The Wurlitzer organ was installed in the Theatre for the purpose of accompanying film, but by the time the Theatre opened, soundtracks were introduced. Since its opening, the Theatre has showcased the organ prior to film screenings. We will highlight the Wurlitzer for its original intent – film accompaniment. Bradley Reeves, from the Appalachian Film Archives, will be curating the short films including Laurel and Hardy’s Big Business. Brown bag lunches consisting of a sandwich, chips, and a dessert may be purchased in the lobby for $5.00 while supplies last. Soft drinks, bottled water, popcorn, and candy will also be available for purchase. Mighty Musical Monday is presented by LHP Capital, LLC.