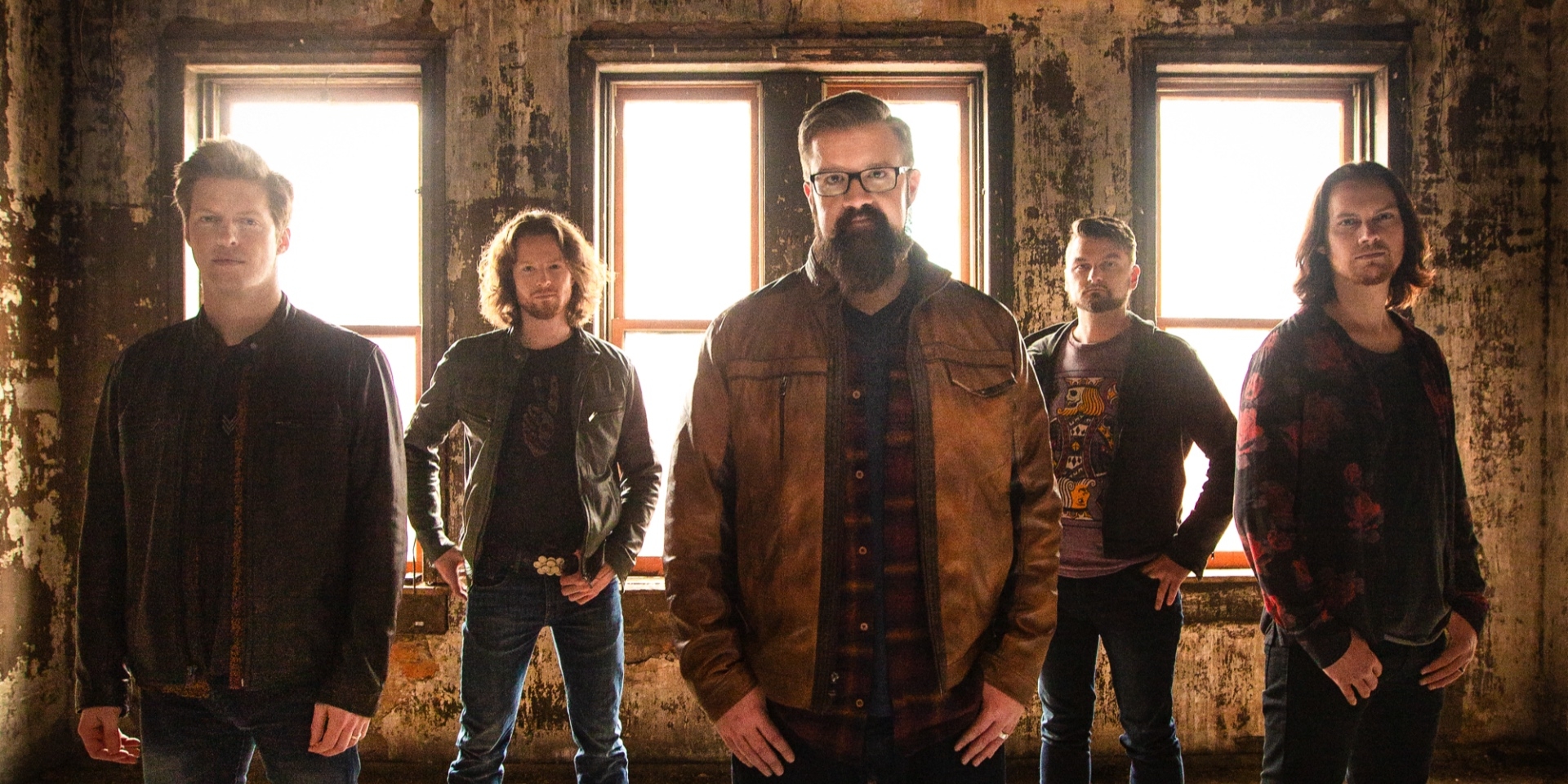 With praise rolling in wide ranges from the likes of Rolling Stone, Country Living, Perez Hilton, FOX & Friends, and AXS.com, the extraordinary showmen electrify crowds with a one-of-a-kind live show, mixing Nashville standards, soaring originals, and quick witted-humor that brings audiences to their feet with energy and laughter.