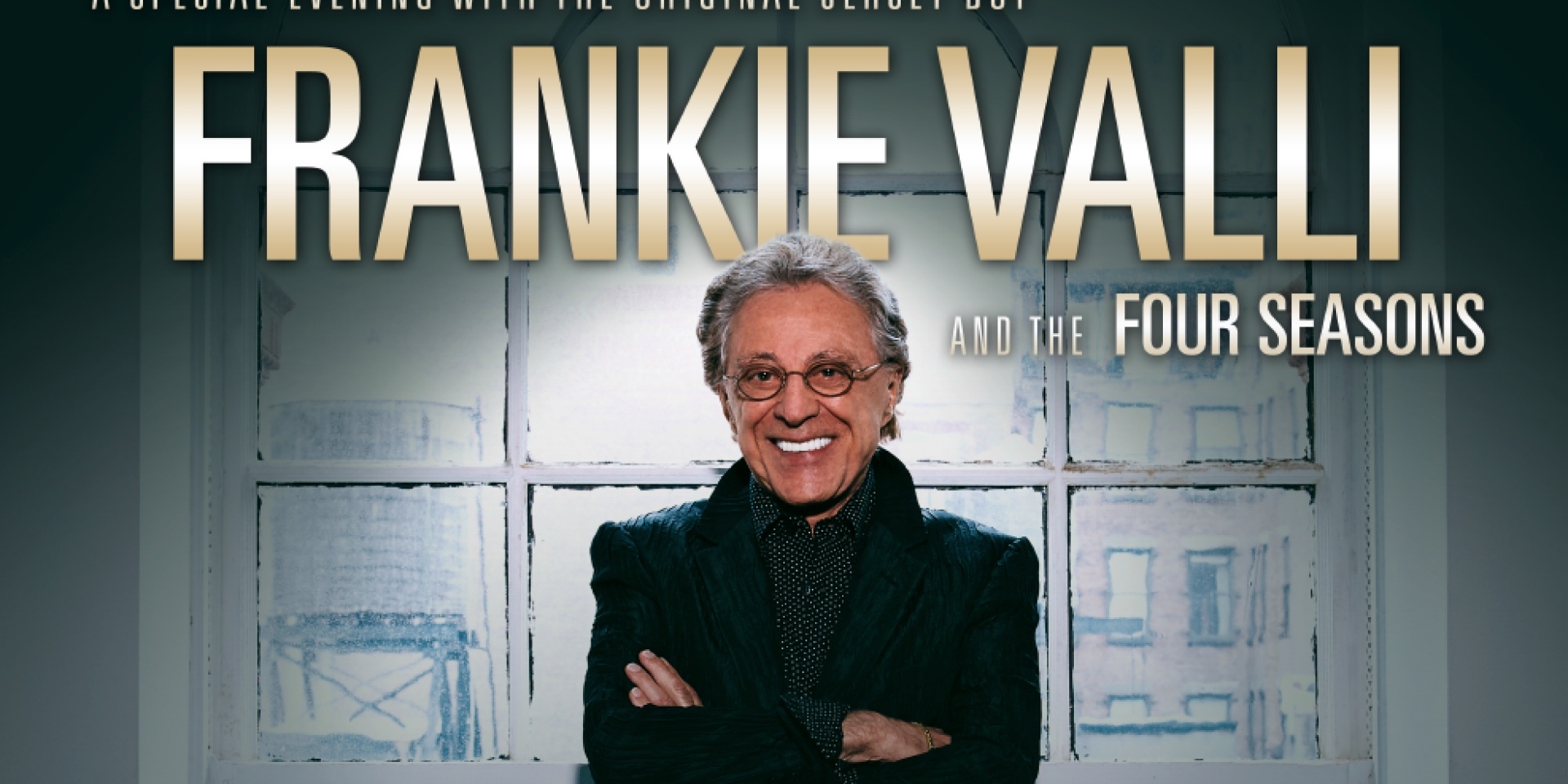 Oh, what a story. Frankie Valli, who came to fame in 1962 as the lead singer of the Four Seasons, is hotter than ever in the 21st century. Thanks to the volcanic success of the Tony winning musical Jersey Boys, which chronicles the life and times of Frankie and his legendary group, such classic songs as “Big Girls Don’t Cry,” “Walk Like a Man,” “Rag Doll,” and “Can’t Take My Eyes Off You” are all the rage all over again. With the play in its seventh blockbuster year on Broadway, and five other casts performing Jersey Boys nightly from Las Vegas to London, the real Frankie Valli is also packing venues around the world.

The current excitement prompted Frankie to salute the decade that made him a star with his first new studio album in 15 years. In Romancing The ’60s, he put his own stamp on some of his favorite ’60s songs, the ones he always wanted to record but somehow got away. Produced by Bob Gaudio, an original member of the Four Seasons and Frankie’s long-time partner, the set includes unforgettable new versions of such gems as “Spanish Harlem,” “Call Me” and “Take Good Care of My Baby.” And the album features a guest appearance by four young stars of Jersey Boys, providing background vocals for—what else?—“On Broadway.” Launched amid Jersey Boy-mania, Romancing The ’60s has become the latest classic in Frankie Valli’s half-century of recording.

But please don’t say that Frankie is back. The truth is, he never went away. Sure, the majority of the 71 chart hits of Frankie Valli and the Four Seasons (including 40 in the Top 40, 19 in the Top 10 and eight No. 1’s) came during the 1960s, but the music didn’t just disappear. He has toured almost continuously since 1962, and his songs have been omnipresent in such movies as The Deer Hunter, Dirty Dancing, Mrs. Doubtfire, Conspiracy Theory and The Wanderers. As many as 200 artists have done cover versions of Frankie’s “Can’t Take My Eyes Off You,” from Nancy Wilson’s jazz treatment to Lauryn Hill’s hip-hop makeover.

Frankie and the Seasons have influenced many other great recording artists. That was acknowledged in dozens of recent tributes collected for Jersey Beat, the new Four Seasons boxed set. For example, from Barry Gibb: “Frankie Valli to me has become one of the hallmark voices of our generation. From the deepest emotions of his real voice to the power of his falsetto, he created a style that we all still strive to emulate.” From Billy Joel: “I wrote ‘Uptown Girl’ as the flip side to the story of ‘Rag Doll.’ I always loved that record.” And from Brian Wilson: “In the early ’60s the Four Seasons were my favorite group. I thought they were fantastic. The voice blend was fantastic. The competition helped me to get cracking. It inspired me, because they made good music. I went to the piano thinking I could top their music.”

For as far into the future as anyone can see, Jersey Boys will introduce the music of Frankie Valli to new generations. The man himself shows no signs of slowing down. As his character says at the end of Jersey Boys: “Like that bunny on TV with the battery, I just keep going and going and going.” For as long as he wants to sing, people will want to listen.