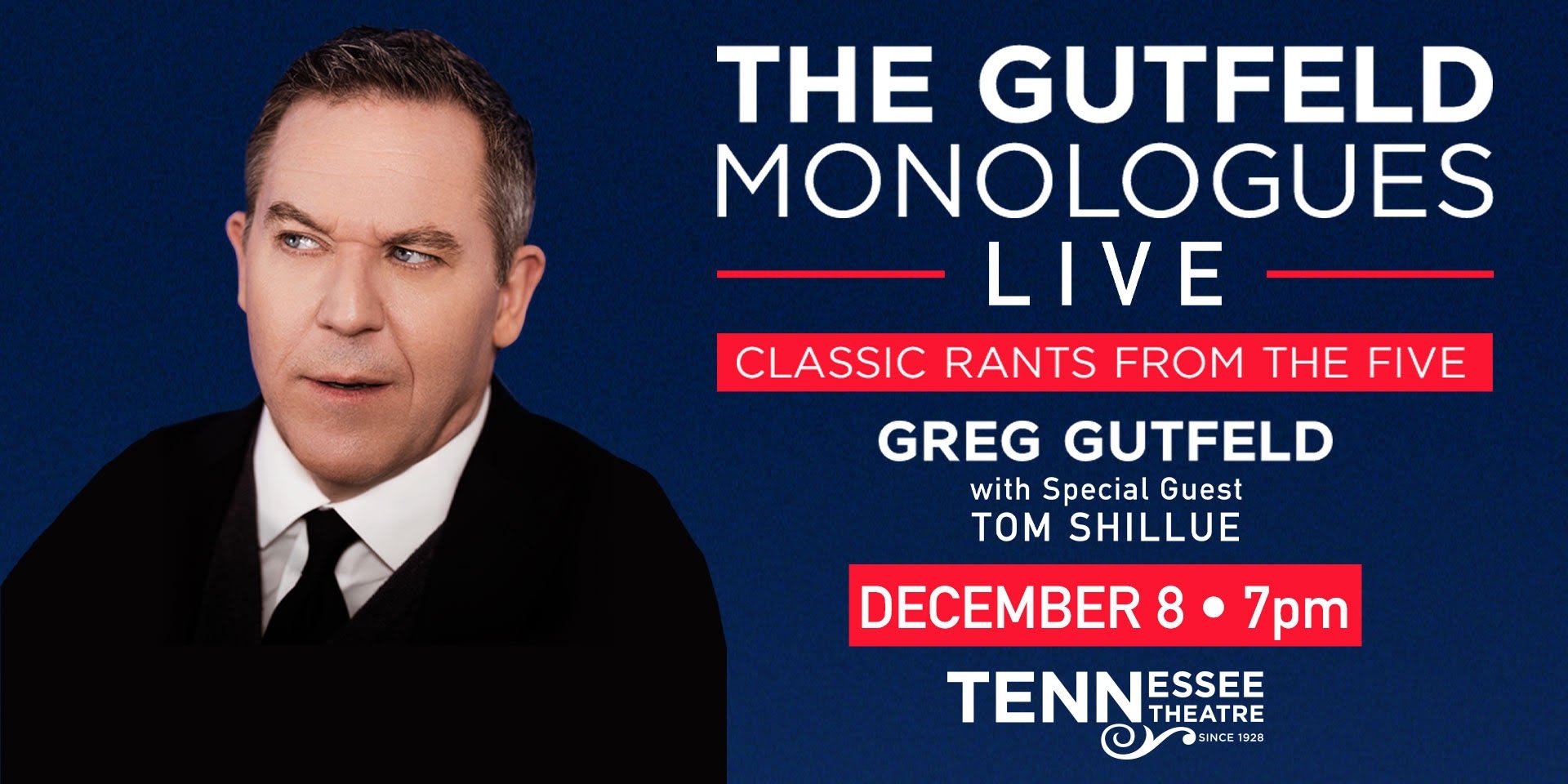 Greg Gutfeld has been called “outrageous and outspoken,” neither of which he denies. A libertarian political satirist, humorist, magazine editor and blogger, he is perhaps best known as host of The Greg Gutfeld Show (Saturdays, 10-11PM/ET) and co-host of The Five (weekdays 9-10PM/ET). Joining the network in 2007 as a contributor, Gutfeld was host of the former 3AM/ET late night show Red Eye from 2007-2015.

On The Greg Gutfeld Show, Greg parodies current events and converses on key issues, bringing a comedic twist to the news. Additionally, Gutfeld interviews newsmakers and culture critics on the major headlines of the week.

On The Five, Gutfeld is part of a roundtable ensemble of FNC personalities who discuss, debate and even debunk the hot news stories, controversies and issues of the day. The Weekly Standard calls him “the most dangerous man on television.” According to the magazine, unlike other media darlings, “Gutfeld’s stuff actually is subversive, a stink bomb hurled into every faculty lounge, mainstream newsroom, movie studio, and nonprofit boardroom in America.”

Prior to joining FNC, Gutfeld was a staff writer at Prevention and editor-in-chief of Men’s Health magazine. He later became editor-in-chief of Stuff, where he increased circulation from 750,000 to 1.2 million and created controversy month after month. He helmed Maxim magazine in the U.K. and was a contributor to the Huffington Post, where he became legendary for his “inspired, lunatic ridicule of his leftwing fellow Huffers.” He’s been published in countless magazines, has appeared in too many profiles to mention and was only fingerprinted once. He currently writes for his own site, GGutfeld.com and FNC.com covering news and pop culture of the day, from a conservative libertarian humorous slant and has appeared on dozens of TV shows.

He is the author of eight books, among them, three New York Times Best Sellers, “How to be Right” “Not Cool” and “The Joy of Hate” and his newest book “The Gutfeld Monologues”, which have garnered praise and pithy quotes from the likes of Dennis Miller, Mike Huckabee, Ann Coulter and Andrew Breitbart who said: “Trust me, you don’t want him setting his sights on your hypocrisy and public failings.” Consider yourself warned.