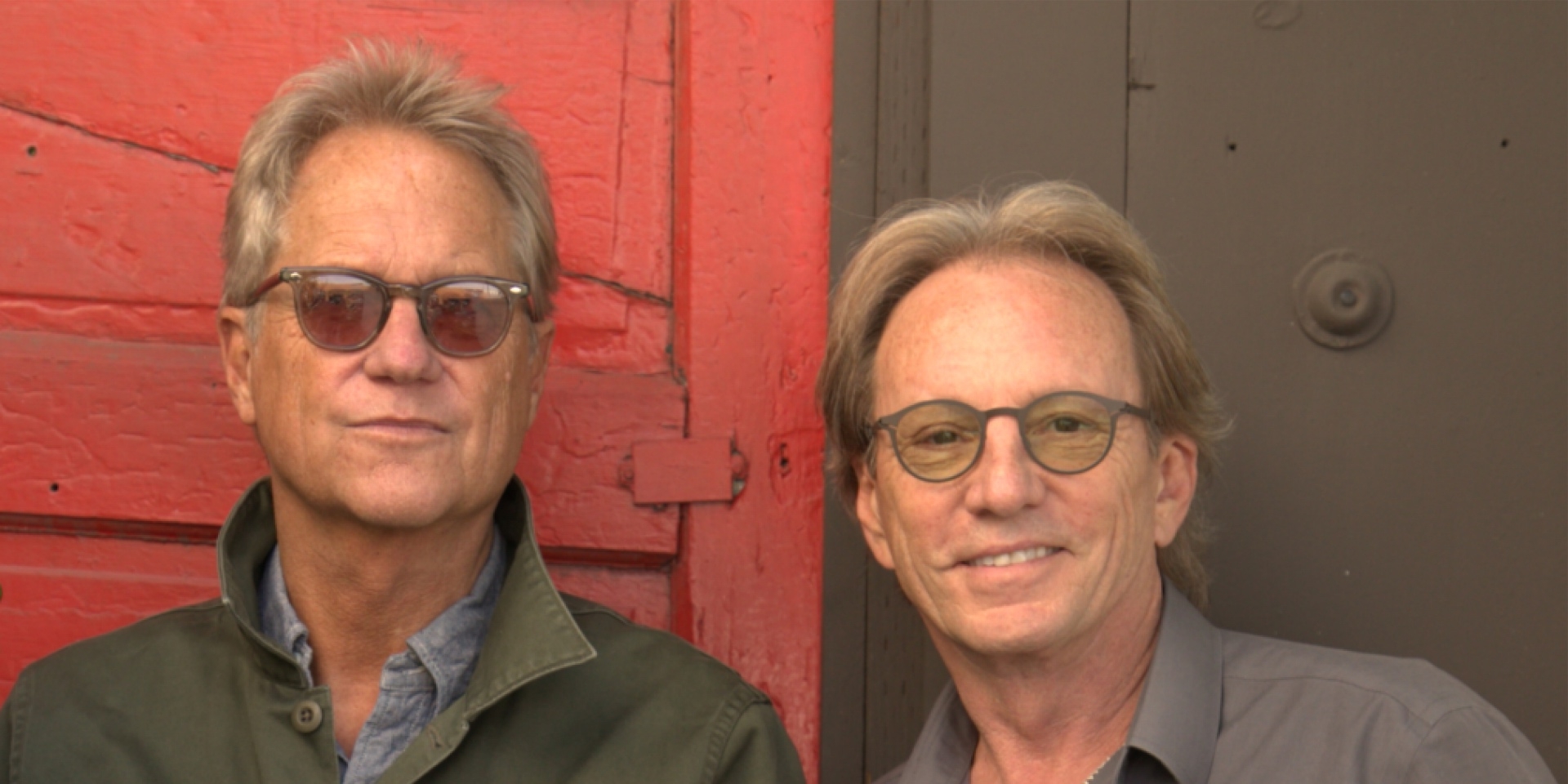 AMERICA HAS ELECTED TO CANCEL THEIR APPEARANCE AT THE TENNESSEE THEATRE ON SATURDAY, MARCH 14

Efforts will be made to try to reschedule the show at a later time. America has provided the following statement regarding this postponement. “In an effort to do our part to help slow the spread of the coronavirus among our fans and the country at large, the band America has made the decision to postpone shows booked for the coming weeks. We will do everything possible to reschedule when feasible. We encourage everyone to stay informed and follow the advice of the medical community to keep themselves healthy at this time”.

AMERICA--lead singers, songwriters and guitarists Gerry Beckley and Dewey Bunnell--continues to be a band capable of transcending borders with their uplifting music and positive message. Embracing a rainbow on divergent cultures, AMERICA’s audience continues to grow, comprising a loyal legion of first, second and third generation fans, all bearing testament to the group’s enduring appeal.