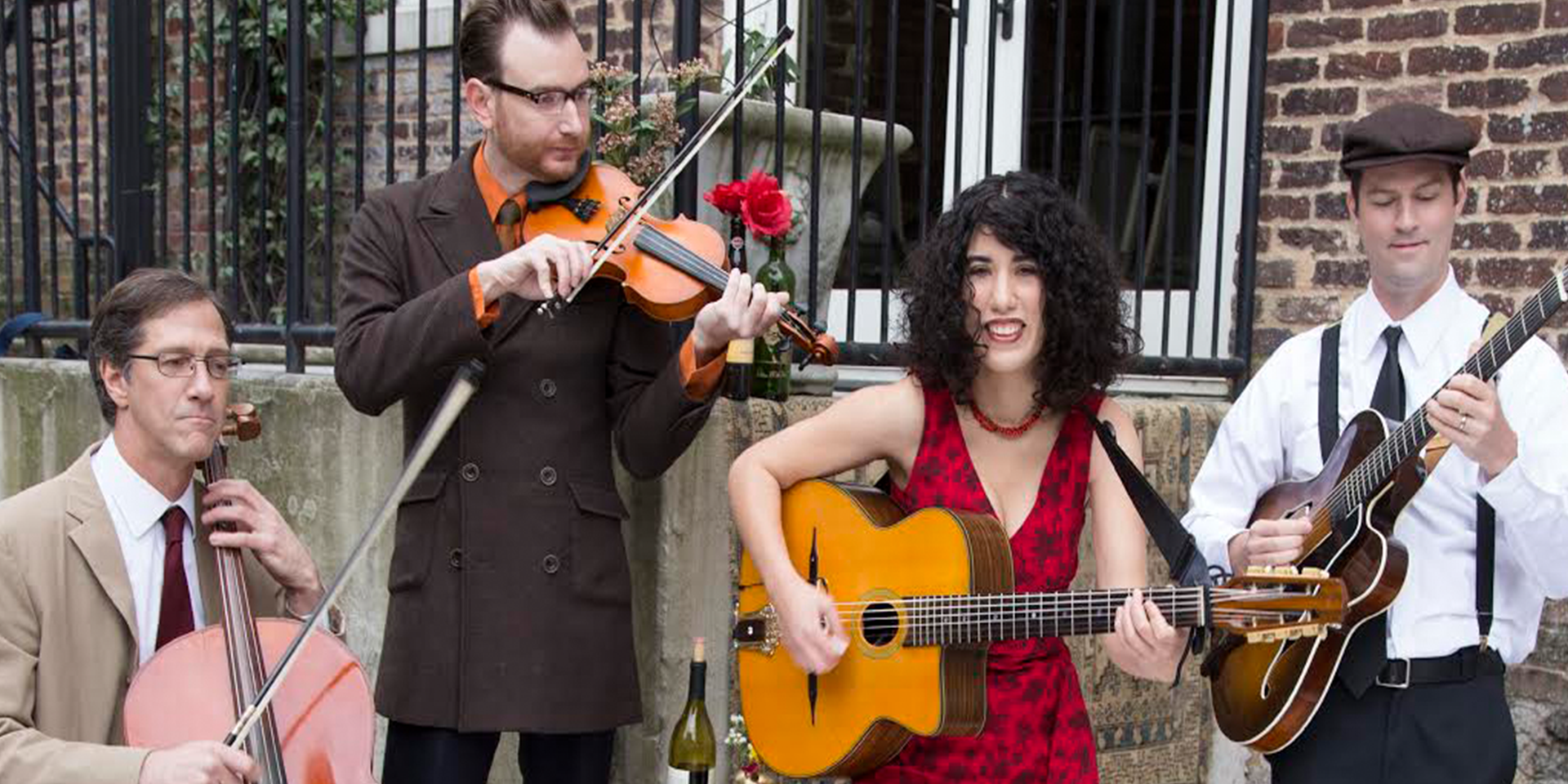 This is a free event.