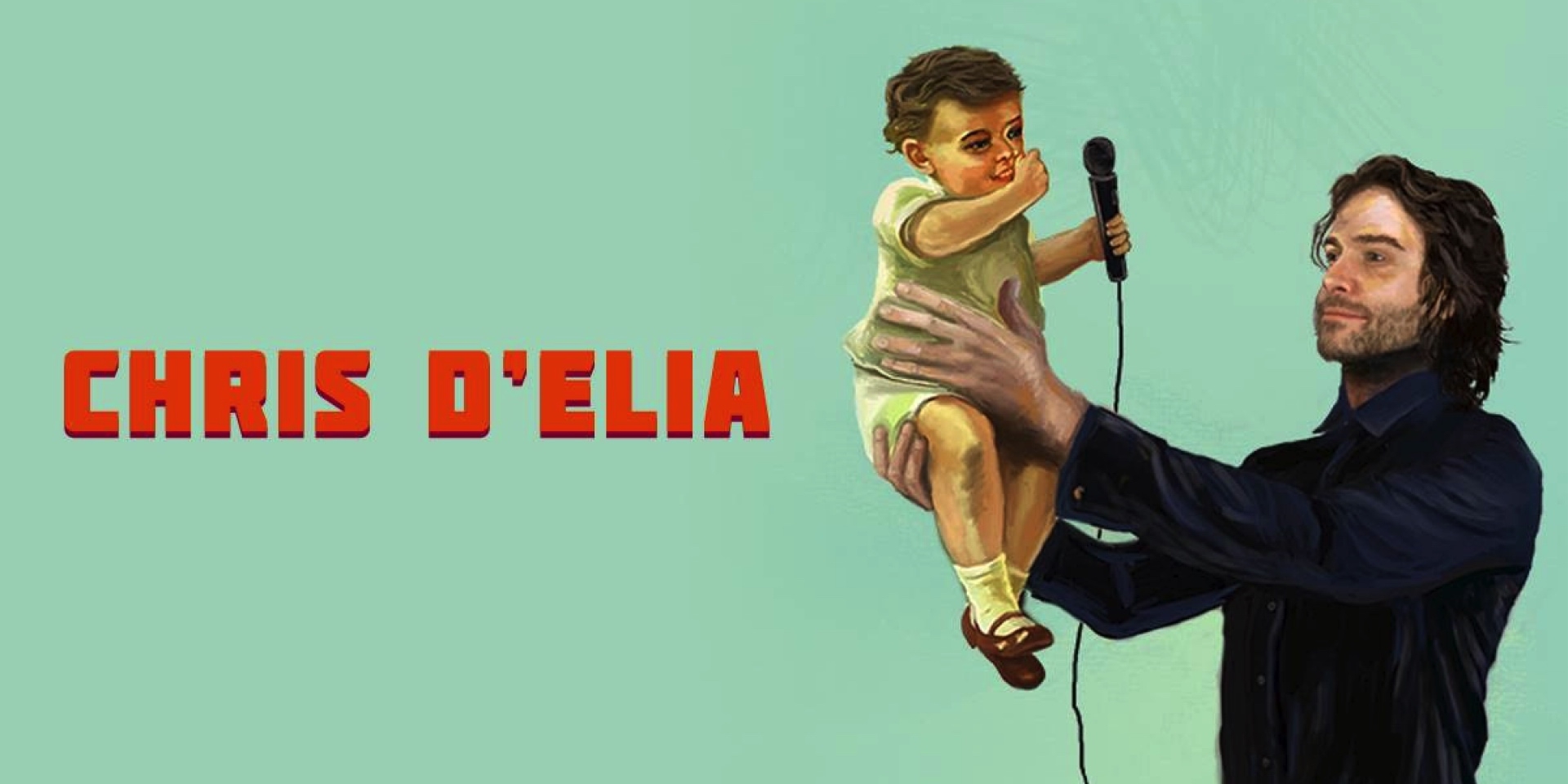 Chris D’Elia is one of the most sought after performers in the comedy world. Best known for his stand up and starring role on the NBC comedy series UNDATEABLE, D’Elia brings his Follow the Leader tour to Knoxville on June 29th.

His latest standup special, MAN ON FIRE, is now on Netflix. He currently hosts a highly successful weekly podcast CONGRATULATIONS WITH CHRIS D’ELIA, which launched in February 2017 and has since been a mainstay on iTunes’ comedy podcast charts. Chris is signed on for a major supporting role in the Mitja Okorn-helmed romantic drama LIFE IN A YEAR, joining topliners Cara Delevingne, Jaden Smith, Nia Long and Cuba Gooding Jr. D’Elia can also be seen in the Netflix horror comedy LITTLE EVIL opposite Adam Scott and Evangeline Lilly.

On stage, D’Elia continues to cement his status as a force in standup comedy. He is a regular at Hollywood comedy clubs—where he performs multiples times a week—and continues to tour the US and Canada to sold-out crowds. His standup special, INCORRIGIBLE, debuted on Netflix in April 2015. He could also be seen on the dais of the highly anticipated ROAST OF JUSTIN BIEBER, which premiered in March 2015 on Comedy Central. In December 2013, he released his first one-hour Comedy Central special, WHITE MALE. BLACK COMIC. Previously, D’Elia starred opposite Whitney Cummings on NBC’s multi-camera comedy series WHITNEY. He has also appeared on Comedy Central’s WORKAHOLICS, TBS’s GLORY DAZE, Showtime’s LIVE NUDE COMEDY, LATE NIGHT WITH JIMMY FALLON, and COMEDY CENTRAL PRESENTS.

Learn more about Chris at https://www.chrisdelia.com/.