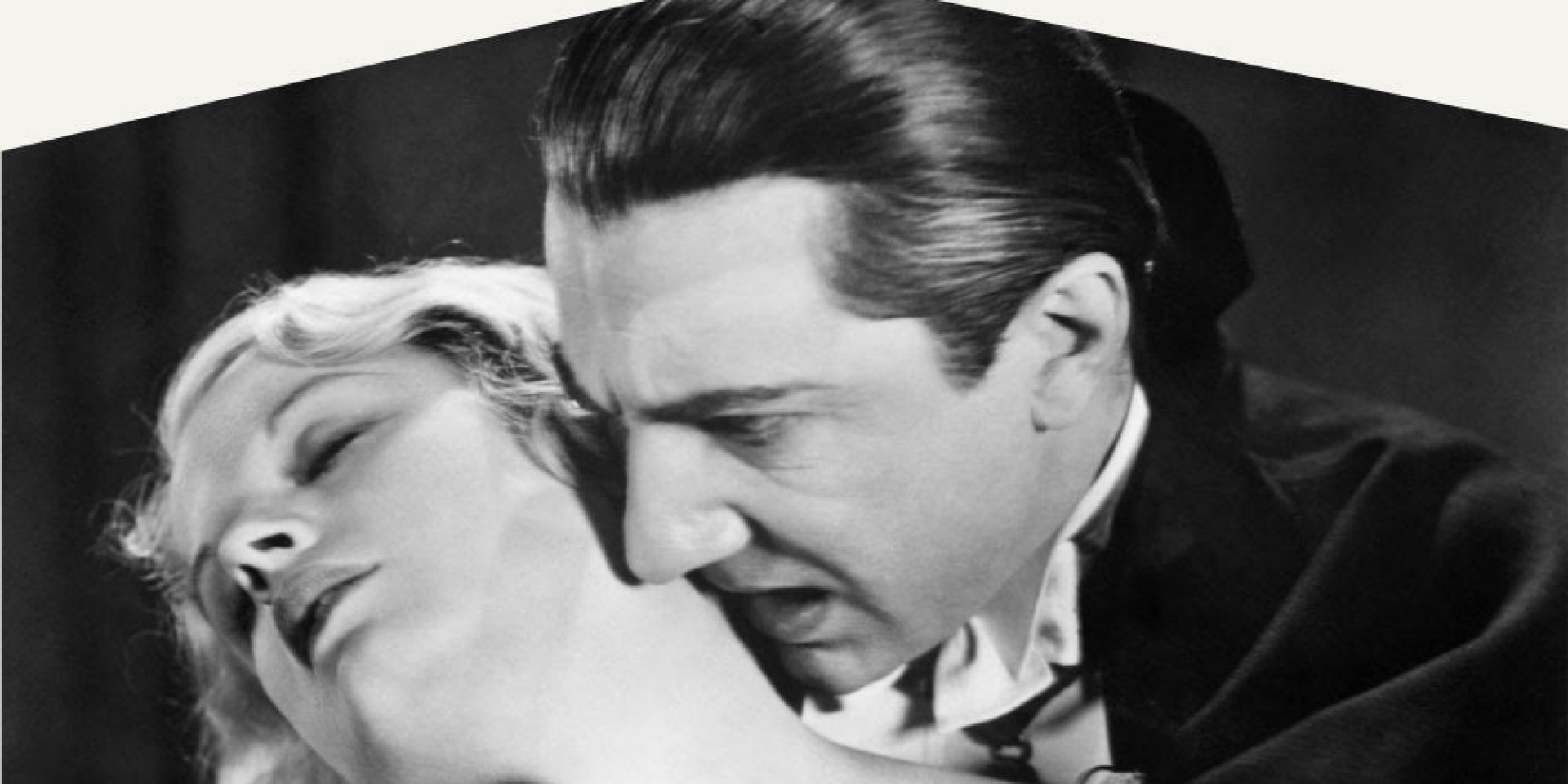 This is a free event.

In celebration of their 85th Anniversary, Knoxville TVA Employees Credit Union presents Classic Cinema Matinee, a free film series featuring Hollywood greats from the 1930’s. Join us for the second film of the series, “Dracula,” a true classic among horror films. This 1931 creepy and atmospheric vampire-horror film directed by Tod Browning stars Bela Lugosi as Count Dracula, and has set the standard for vampire roles since. With his slicked-back, jet-black hair, suspicious smile, and seductive sense, Dracula is a character not to be soon forgotten. Kick off the Halloween season with this cinema classic in the perfect setting – a historic movie palace! Run time is 1 hour 15 minutes and is not rated as it precedes the MPAA film rating system.