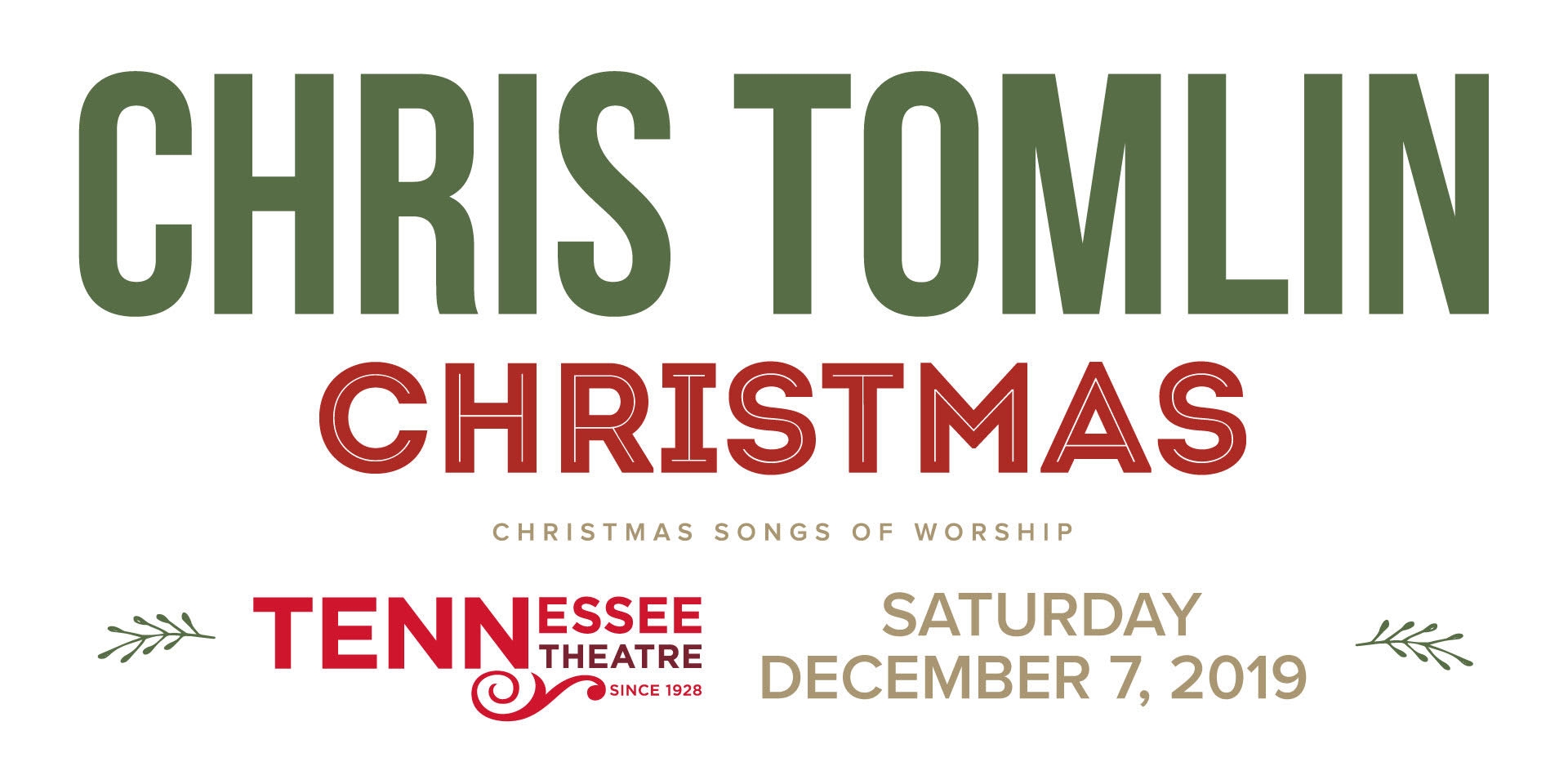 From his rural Texas roots, cutting his chops on his father’s Country-Western record collection, to the small Baptist church where he was first compelled by congregational singing, and now in his current position as the definitive worship leader for the worldwide church, Chris Tomlin has always been motivated to provide spiritual seekers a voice to talk with God through music. “Even as a kid, when I played at church, I loved the sound of people singing,” Chris says, remembering his first impressions of hearing his home congregation raise the roof in praise. “I had no clue I would become a worship leader. I just loved to play music that people could sing with, and I loved it when people would sing to God.”

Fast-forward thirty years and the artist whose humble demeanor suggests music is as much his heart’s calling as a heady career has sold millions of albums, streamed billions of tracks, spawned 15 #1 radio singles and been awarded with multiple RIAA Gold and Platinum certifications, and a list of Grammy, Dove, Billboard Music and American Music Awards.

Touted by TIME Magazine as “the most often sung artist anywhere,” on any given Sunday tens of millions of people in churches across the globe sing songs from Chris’ rich, worship-focused catalog. Consistently ranking in the Top 20 of the CCLI Top 100 chart years after initial release, his benchmark anthems include “At the Cross (Love Ran Red),” “Our God” and “How Great is our God” – one of the fastest rising modern day hymns in CCLI chart history. His latest #1 single-turned-corporately sung staple, “Good, Good Father,” was RIAA certified Gold after spending 15 weeks atop the Billboard Top Christian Tracks Chart.

Affirming his lifetime calling to “write songs that help people worship God,” Chris continues to evolve in his musical leadership role for the nation with the recent inauguration of Worship Night in America events – unifying the church through an evening of worship through music and prayer. Over the last few years, live Worship Night in America events have sold out historic venues like New York City’s Madison Square Garden and Denver’s Red Rocks Amphitheatre, and last year’s nationwide theatricast sold over 60,000 tickets to viewings on more than 440 screens. “The church has been leading with politics for too long,” Chris opines. “The church’s place in the world is to lead with prayer. And one of music’s roles is to help us see more clearly through the fogginess of current events.”

“Worship is much more about seeing than it is singing. Worship opens our eyes and helps us see the truth in our faith.”