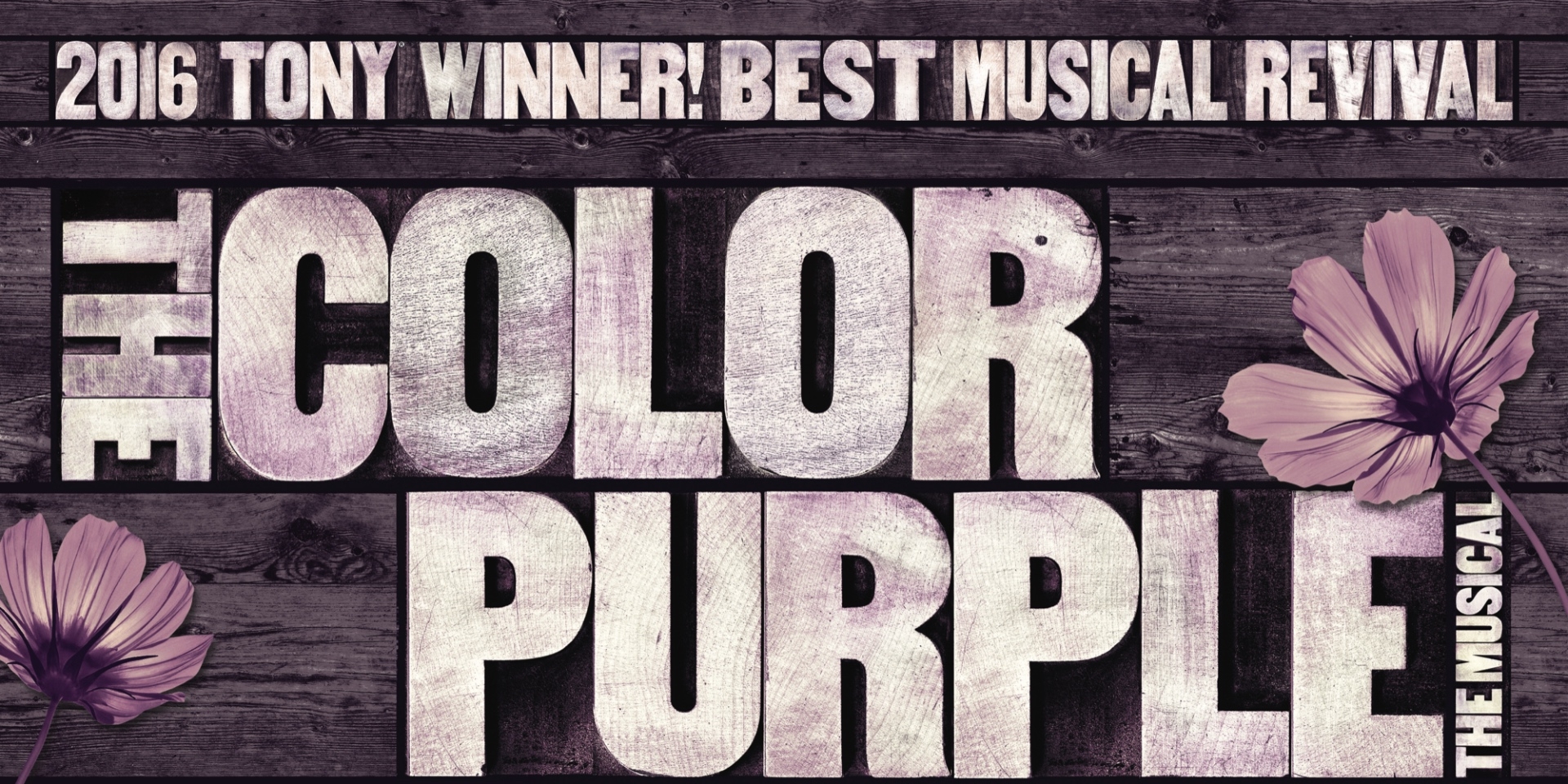 Based on the Alice Walker’s Pulitzer Prize-winning novel and the Warner Bros. / Amblin Entertainment motion picture, THE COLOR PURPLE is adapted for the stage by Tony- and Pulitzer-winner Marsha Norman with music and lyrics by Brenda Russell, Allee Willis and Stephen Bray.

“A glory to behold!”

“One of the greatest revivals ever!”