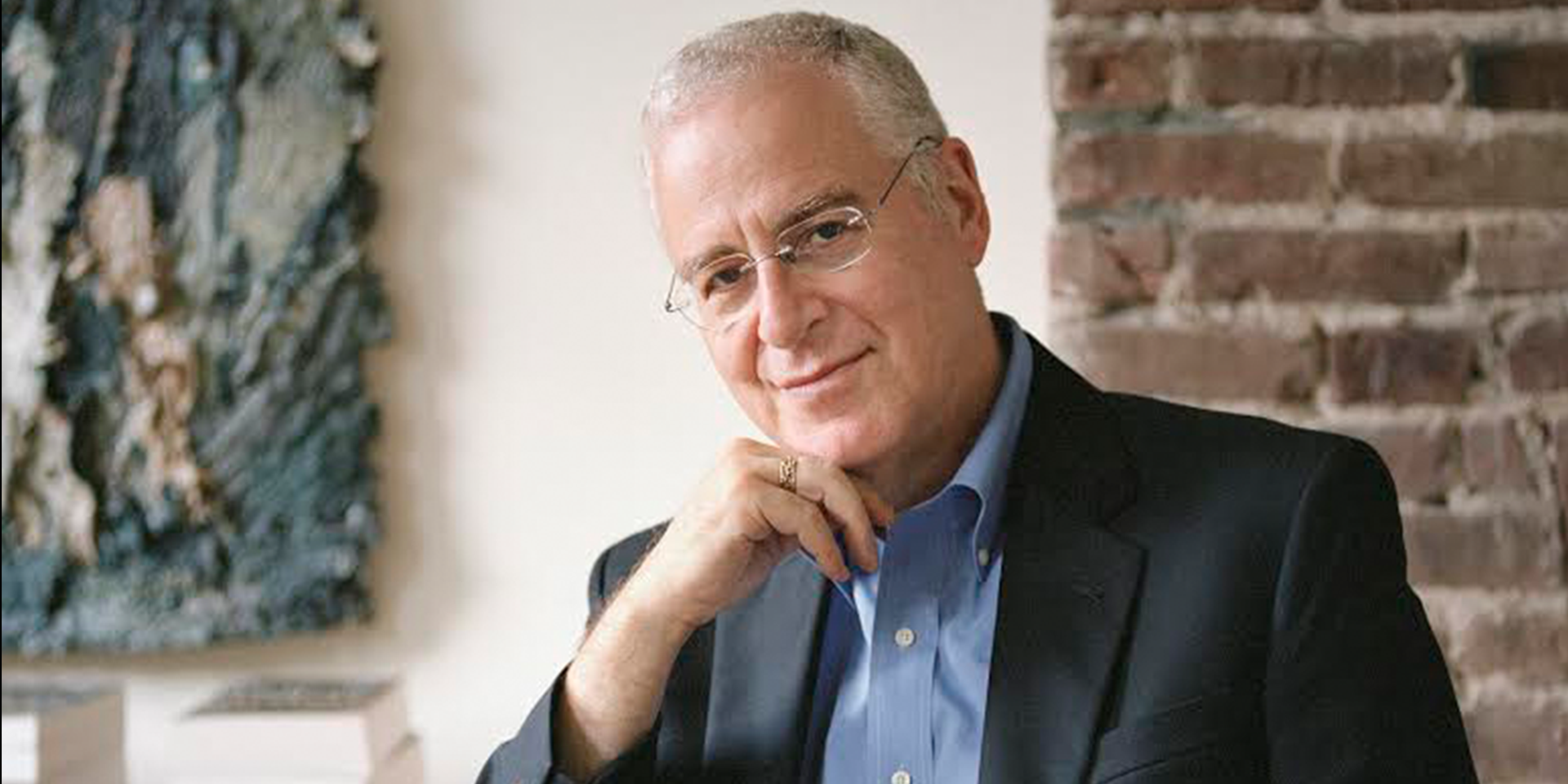 The Lincoln Memorial University Duncan School of Law (LMU Law) and the East Tennessee Historical Society (ETHS) have joined forces to bring world-renowned historian and biographer Ron Chernow to Knoxville as a part of The Sherri and Baxter Lee Distinguished Speaker Series.

Chernow, a Pulitzer Prize winning and New York Times best-selling historian, has authored some of the most renowned and acclaimed biographies ever published. His 2004 portrait of founding father Alexander Hamilton inspired a worldwide phenomenon in the Broadway musical Hamilton. The National Book Award winner illuminates the life and times of some of America’s most significant historical figures in his works. His community presentation is entitled Hamilton: The Man and The Musical. Chernow will be the featured speaker at the 2019 White House Correspondents’ Dinner on April 27.