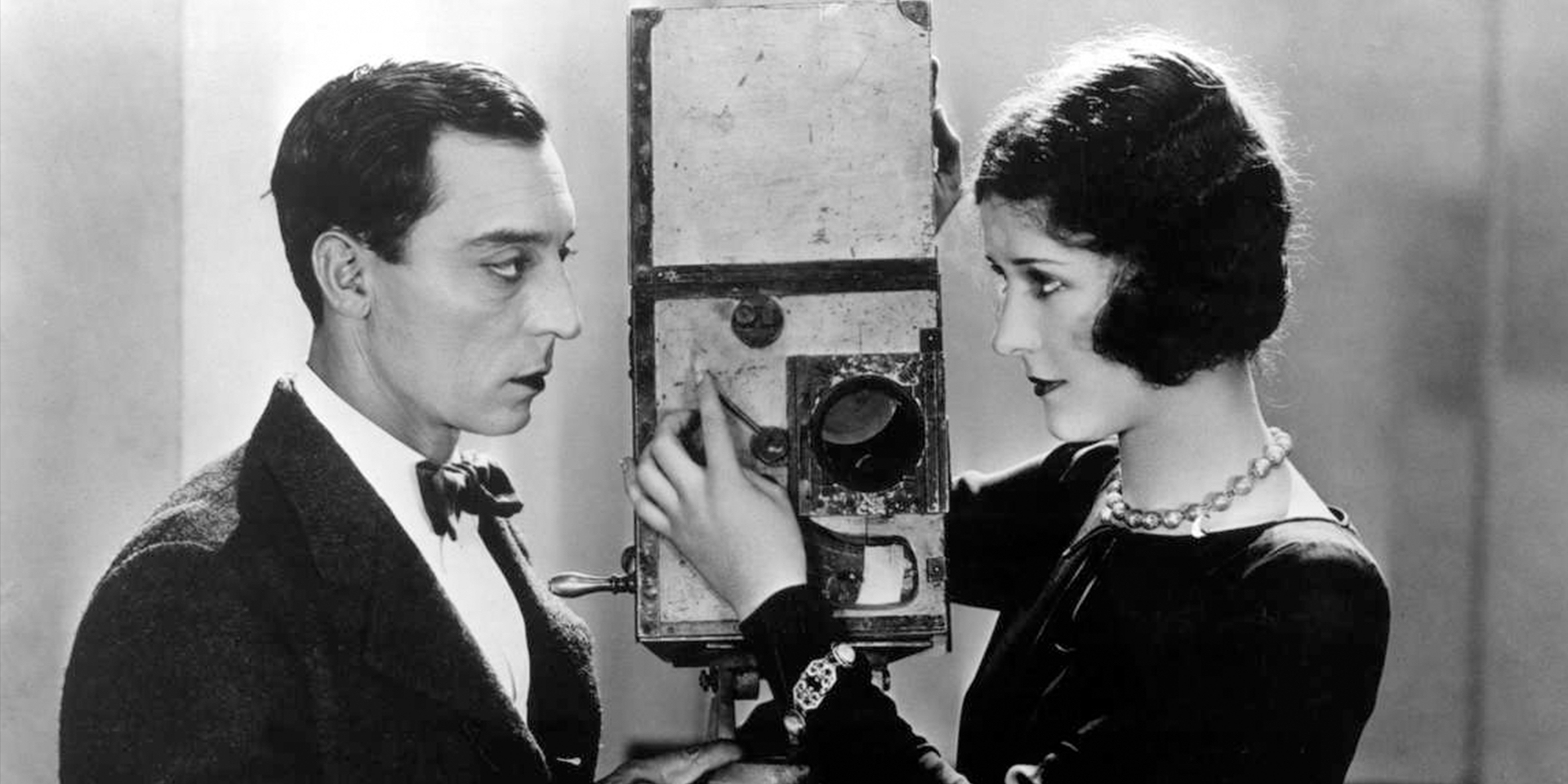 When the Tennessee Theatre was being built, films were silent so movie palaces such as ours used theatre organs to accompany the film. By the time the Tennessee opened, films had soundtracks so our Mighty Wurlitzer organ was used as pre-movie entertainment rather than to provide the music and sounds for the film.

On this afternoon at 3pm, we will show Buster Keaton's The Cameraman accompanied by Freddie Brabson on the Mighty Wurlitzer organ. Come join us for this unique and magical experience of seeing a silent film with organ-provided music and sound effects.

In this silent classic, photographer Buster (Buster Keaton) meets Sally (Marceline Day), who works as a secretary for the newsreel department at MGM, and falls hard. Trying to win her attention, Buster abandons photography in order to become a news cameraman. In spite of his early failures with a motion camera, Sally takes to him as well. However, veteran cameraman Stagg (Harold Goodwin) also fancies Sally, meaning Buster will need to learn how to film quickly before he loses his job.