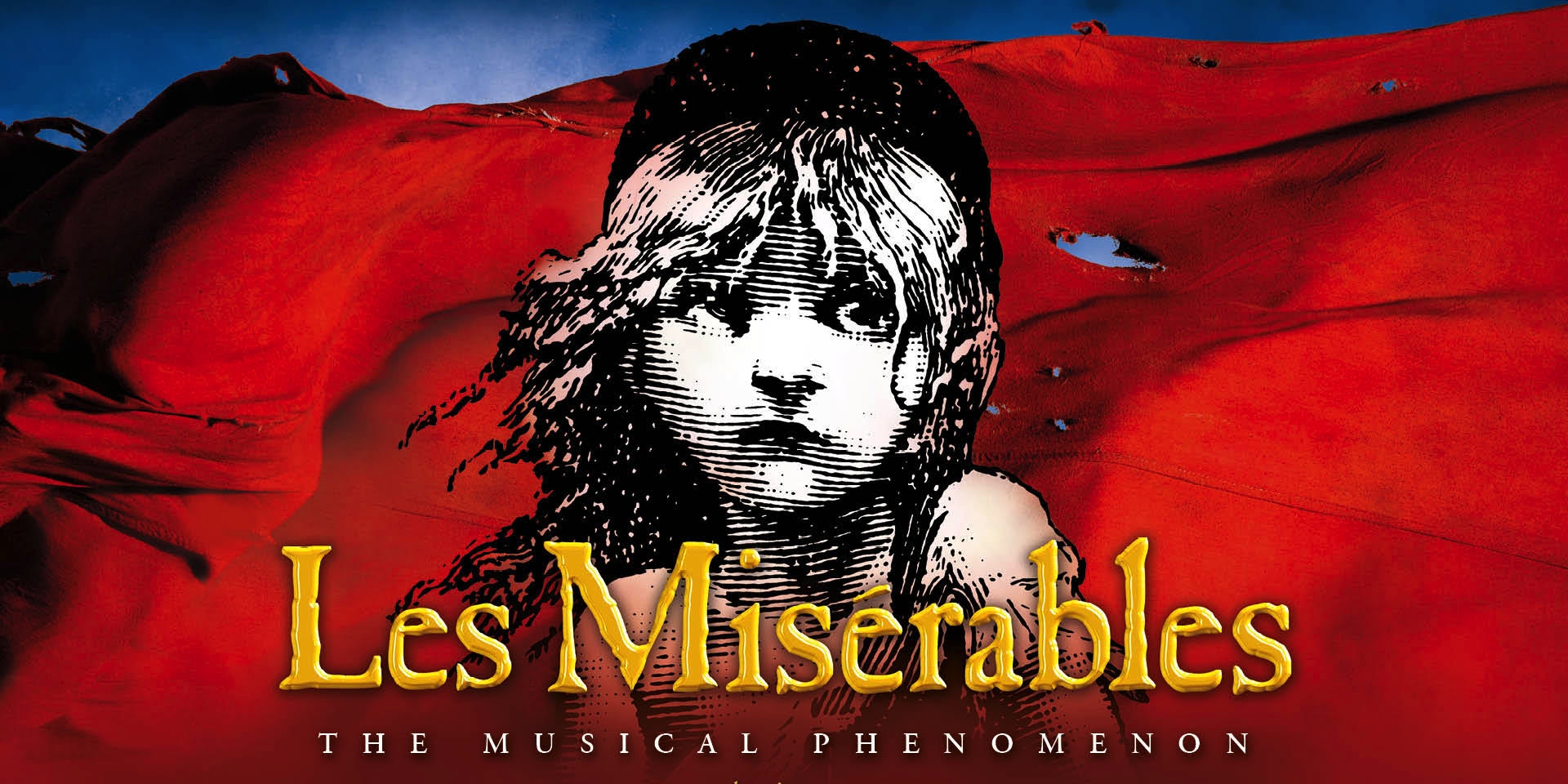 Cameron Mackintosh presents the new production of Alain Boublil and Claude-Michel Schnberg’s Tony Award-winning musical phenomenon, Les Misrables, direct from an acclaimed two-and-a-half-year return to Broadway. With its glorious new staging and dazzlingly reimagined scenery inspired by the paintings of Victor Hugo, this breathtaking new production has left both audiences and critics awestruck, cheering “Les Miz is born again!” (NY1). Set against the backdrop of 19th-century France, Les Misrables tells an enthralling story of broken dreams and unrequited love, passion, sacrifice and redemption –a timeless testament to the survival of the human spirit. Featuring the thrilling score and beloved songs “I Dreamed A Dream,”“On My Own,”“Stars," “Bring Him Home,”“One Day More,” and many more, this epic and uplifting story has become one of the most celebrated musicals in theatrical history. Seen by more than 70 million people in 44 countries and in 22 languages around the globe, Les Misrables is still the world’s most popular musical, breaking box office records everywhere in its 32nd year.