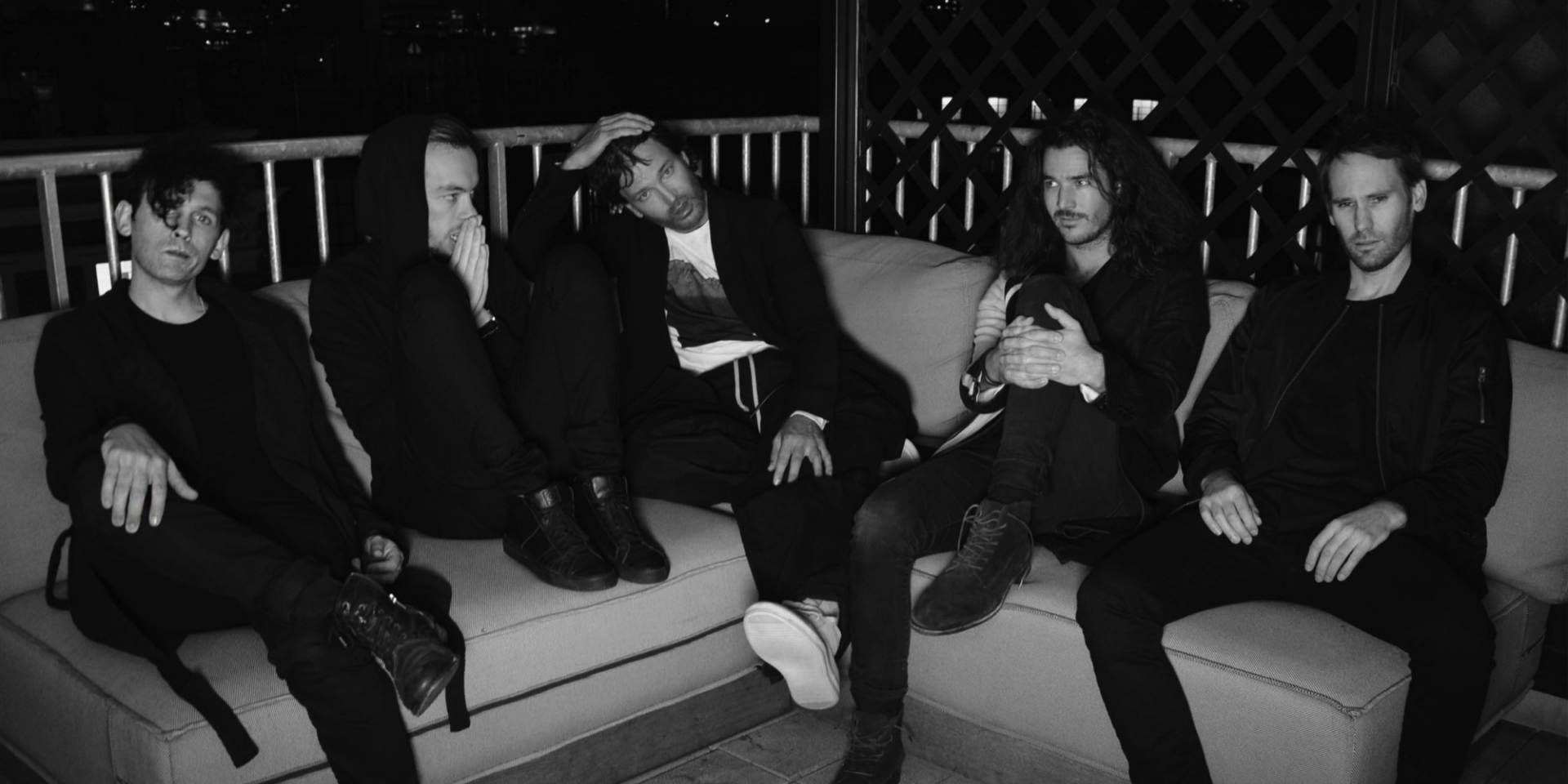 Since 1997, San Francisco's Third Eye Blind have recorded four best-selling albums and assembled one career retrospective.
Led by Stephan Jenkins, 3EB won wide success during a tumultuous group of years when the major-label recording industry was finally losing its grip on an enterprise that for decades it had dominated with steely efficiency.
Nothing could have made 3EB happier! 3EB, however, have experienced no comparable loss. Instead, they have gained artistic clarification - and, surprisingly, a fan base who is larger, younger and more dedicated than ever. Participation in the older, untouchable realm of nervous star-making could color a band's identity.
In the case of 3EB, it often blurred the perception of their brilliant musical creations. In recent years, those creations have recast the band among a current generation of fans. 3EB now write, tour, record, and communicate in a fluid new world where their music continues naturally to evolve. Their exchange with their audience is unfiltered and being from the hub of tech, they are using it to develop a closer exchange with their audience.