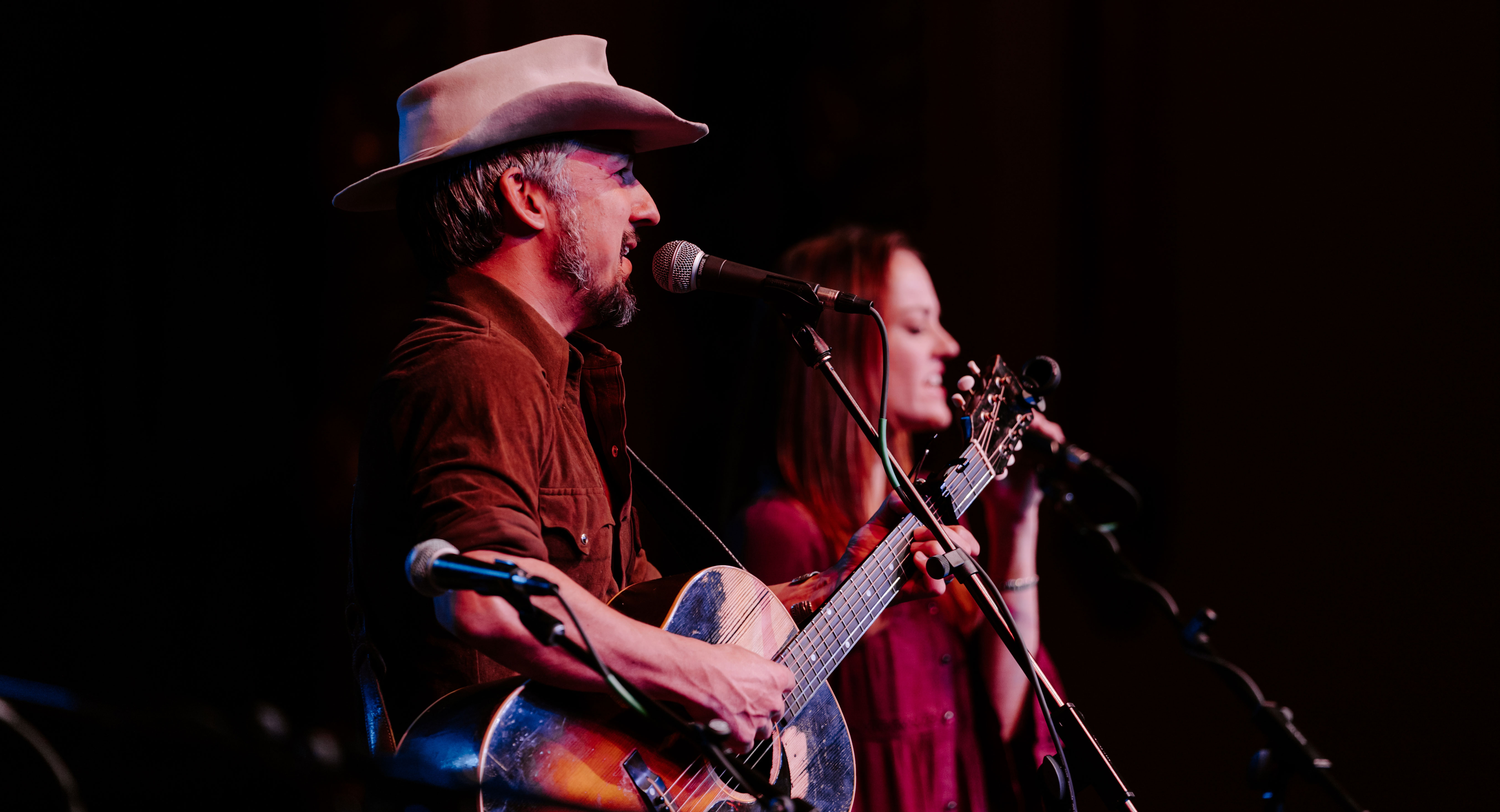 While we aren’t able to bring people together to share live performances right now, we are bringing some of Knoxville’s own musical talent to you in this free streaming concert filmed on the Tennessee stage.

The front man, founder, and driving force behind The Black Lillies’ raw and rootsy sound also co-founded Robinella and the CC Stringband, and has collaborated with musicians ranging from John Oates and Jim Lauderdale to Langhorne Slim and The Turnpike Troubadours. Cruz’s projects have topped both the Billboard and Americana radio charts, won Independent Music Awards, and been nominated for the Americana Music Association’s Emerging Artist of the Year award.  Contreras is currently at work on his debut solo album, to be released this year.

Join us on Facebook for a live stream, or on our Vimeo channel.  We will be collecting donations during this series that we will split with the featured performers to support our local musicians. If you would like to make a donation to support the Tennessee and Cruz Contreras, click here.