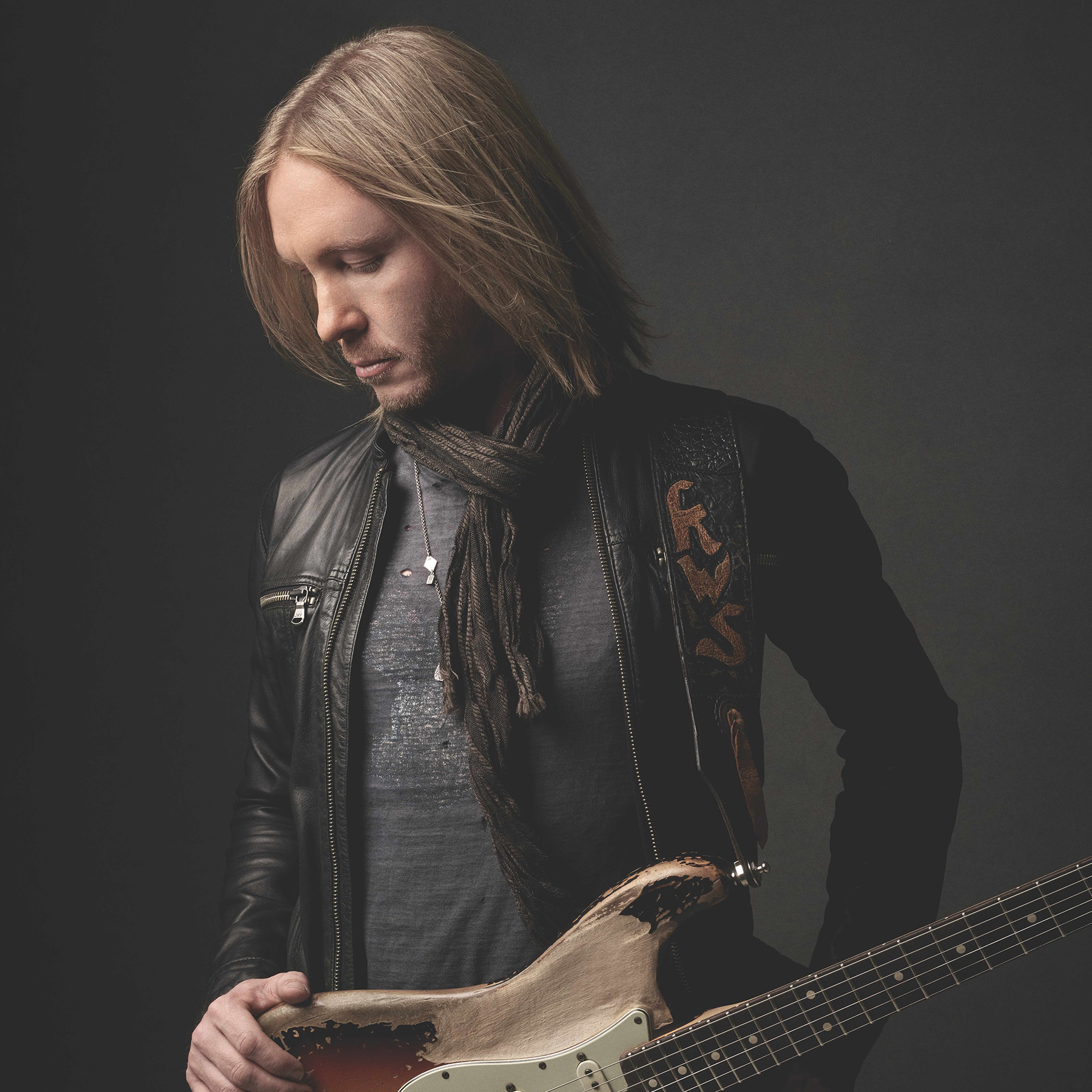 KENNY WAYNE SHEPHERD is over two decades into a recording career that began when he was just 16. He has sold millions of albums worldwide and, in addition to his five Grammy nominations, he has won two Billboard Music Awards, a pair of Orville H. Gibson awards, the Blues Foundation’s Keeping The Blues Alive award and two Blues Music awards. He’s had nine #1 blues albums and a string of #1 mainstream rock singles.