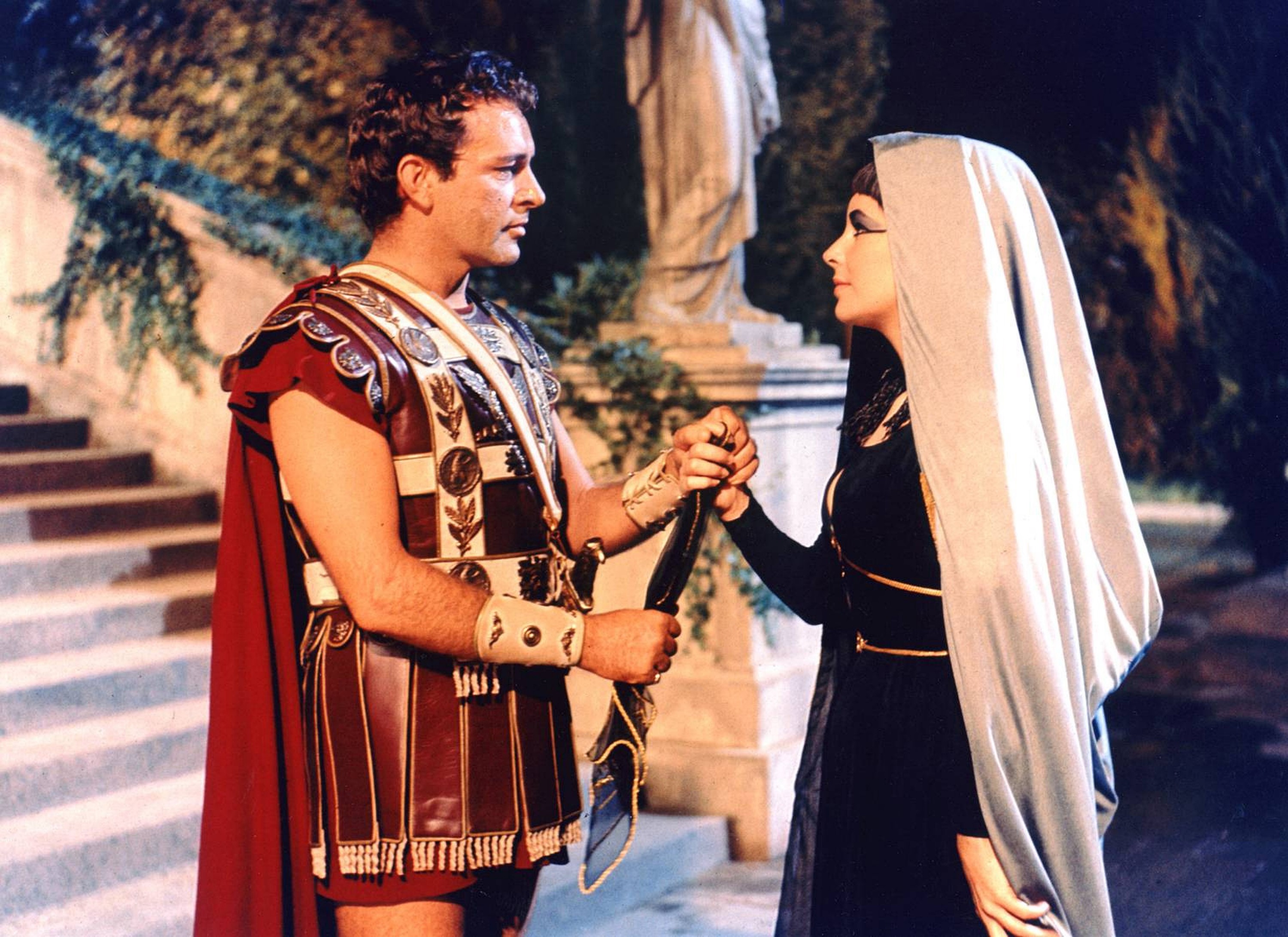 Known primarily as a performing arts venue and the Official State Theatre of Tennessee, the Tennessee Theatre was originally built as a movie palace. Throughout the 1920s, large elegant movie theatres were being built in cities across America. Hollywood’s Paramount Studios led this effort and was responsible for the Tennessee Theatre’s inception. Paramount also pioneered a national distribution system, sending multiple new films each week to the hundreds of Paramount cinemas around the country.

During the Tennessee’s first two decades, a Hollywood movie typically arrived a week or two after its major big-city release and played for exactly three days. At that time the Tennessee Theatre seated 2,000 patrons, accommodating large crowds attending each film screening. Films would be paired with short introductory performances played on the Mighty Wurlitzer organ, local and national newsreels, cartoons, musical shorts, and often even live performances by a singer, dancer, comic, magician, or acrobat.

In its 49 years as a first-run cinema, the Tennessee Theatre introduced several thousand feature films to Knoxville movie-goers. Within the Theatre’s ornate auditorium, many people witnessed their first talking pictures, encountered the first stars of the sound era, and made many unforgettable memories. Today, the Theatre pays homage to its history with its Summer Movie Magic series. Featuring older and more recent classics, cult films, and family-friendly movies, for 20 years Summer Movie Magic has transported guests back in time to experience film in a historic movie palace, including a brief Mighty Wurlitzer organ performance before the movie.

This summer, come see some of your favorite classics on the big screen with family and friends! Details about Summer Movie Magic screenings can be found on our Movies Page. 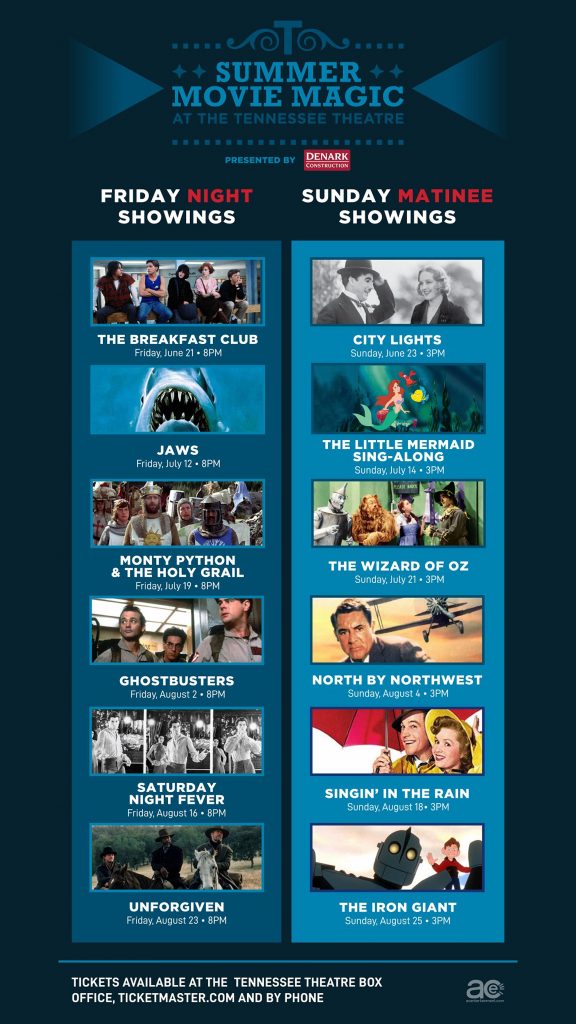 Notable film screenings at the Tennessee:

The MGM drama, A Woman of Affairs, starring John Gilbert and Greta Garbo and directed by Knoxville-native, Clarence Brown was screened in March 1929.

The first Marx Brothers film The Cocoanuts, and Charlie Chaplin’s silent masterpiece, City Lights, were screened at The Tennessee in 1930.

On December 31, 1934 the Tennessee Theatre offered a “Midnight Prevue” of The Gay Divorcee, featuring Fred Astaire and Ginger Rogers in their first movie together as headliners.

October 19-21, 1939 The Wizard of Oz, was screened at the Tennessee – it was MGM’s most expensive production to date.

On July 29, 1953 the Tennessee Theatre featured its first World Premier starring Kathryn Grayson and Merv Griffin, So This is Love, about the life of East Tennessee native Grace Moore, a well-known opera singer and actress who was tragically killed in a plane crash.

Filmed in Knoxville and based on James Agee’s Pulitzer Prize-winning novel “A Death in the Family,” All the Way Home held its world premiere at the Tennessee Theatre on October 17, 1963.

Learn more about our history at tennesseetheatre.com/discover 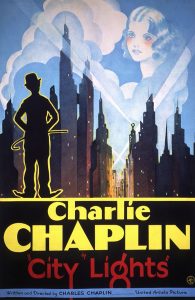