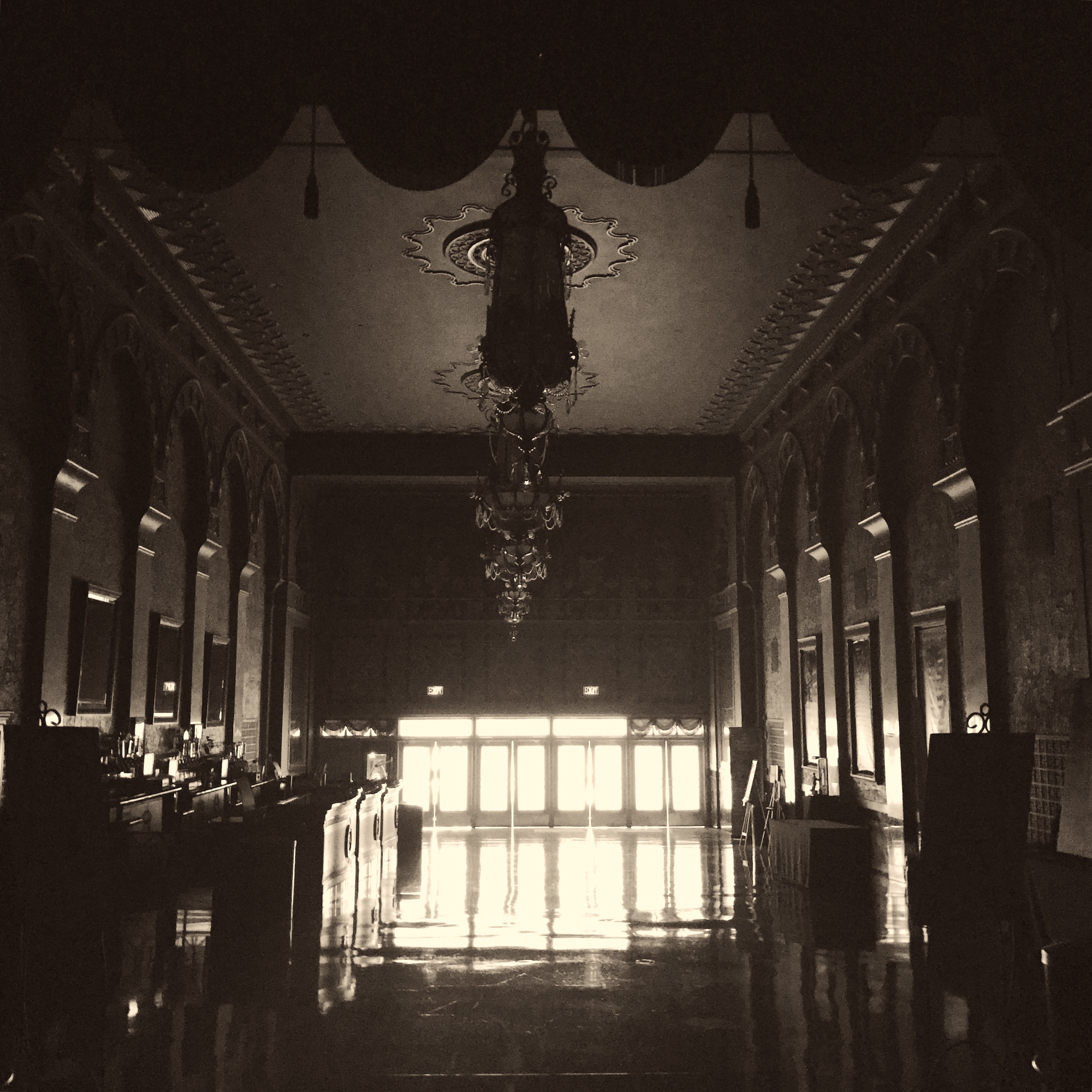 It’s hard to fathom how quickly the concerns surrounding the novel coronavirus and COVID-19 swirled into a stark reality here in our community. When I recall early March, work at the Tennessee was busy as usual. Then, in merely a few days, culminating with rapid changes within several hours, it became clear that we needed to close our doors as soon as possible to keep our patrons, staff, and performers safe. Sending the announcement to our supporters, fans and the media that Saturday morning, March 14, was nothing I ever imagined I’d have to do. But it was the right thing to do.

Virtually overnight, our very reason for existence — gathering crowds of people together for shared experiences and unforgettable memories in a beautiful theater — became untenable. Touring artists indefinitely postponed shows, local performances were canceled, and all activity ground to a halt. Tom Bugg, the Theatre’s general manager, and I sent the staff home to work as they were able, and a few of us came in sporadically over the next week to sort through mail, pay necessary bills, and make plans for an undetermined period of closure. The facility manager was grateful for an empty building, and he started several projects that normally would have disrupted activity in the auditorium and lobbies. The phones stopped ringing, and ticket sales to all of our future events dropped to zero. Everyone was circling their own wagons, understandably so. Soon local government mandated orders for closure and staying “Safer at Home.” Now, all of us are essentially working remotely, attending to what we can via email and phone, and an occasional video conference. But without shows to plan for and no certainty when we’ll be able to re-open, a day’s work is certainly different than before.

That Saturday morning, when I walked through the dimmed lobby to post CLOSED signs on the front doors, I thought about what it means when a theatre goes “dark.” The Tennessee Theatre has certainly seen its share of hard times, especially in the late 1970s when nary a soul gave it a second thought, and downtown on a Saturday night was as silent as snowfall. Against all odds, the Tennessee prevailed, and through generous gifts great and small, it was granted a new lease on life after renovation in 2005. Having traveled the country and visited dozens of old movie palaces, I can assure you that few other theaters have been given — and have done so much with — that opportunity. We are all so fortunate to be the current generation of caretakers, performers on its stage, and enraptured audiences in its magnificent space.

The Tennessee Theatre was not meant to sit dark and empty. She (if I may be so presumptuous) was not meant to be closed up and quiet. The Tennessee wants to swing open wide her doors and feel the pulsing, expectant crowds push through, stopping to gape at her glittery chandeliers. She delights in children imagining themselves as twirling princesses or brave young wizards in the grand halls of an enchanted castle. She welcomes home the elderly man as he reminisces about days gone by, missing his wife who passed away recently, 70 years after sitting with her in the balcony on a first date. The Tennessee is revived by the energy of younger fans as they are swallowed in the expanse of the auditorium, singing and dancing, awash in sound and light with their favorite band. She blushes when a performer marvels at her extravagant beauty, telling us all what a privilege it is to be there.

We are doing all we can to safeguard the Tennessee Theatre during this darkness and to prepare her for the the next act, no matter how long the intermission. Your passion for the Tennessee gives all of us the determination to reopen someday, hopefully soon, with a renewed sense of purpose that we should never take the good things in life for granted, and that they should be shared with everyone. We look forward to welcoming you into the Official State Theatre of Tennessee once again!