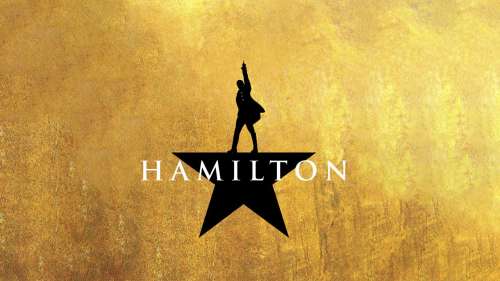 Join us for an in-depth look at the creation of this smash hit!

From its 2015 off-Broadway premiere, HAMILTON has had the theatre world on its feet in uproarious applause, but creator Lin-Manuel Miranda could hardly consider it an overnight success. He worked for nearly a decade on the piece, always uncertain how audiences would receive his unconventional take on the Founding Fathers. Miranda needn't have worried. Like the lyric in his show, HAMILTON continues to "passionately smash every expectation." In this Zoom session, we'll discuss the development of the Broadway mega-hit and learn how it transitioned from an 800+ page biography by Pulitzer Prize-winner Ron Chernow into an 11-time Tony Award winner that seems destined to run forever. There are two sessions, an all ages session and a student session that gives students the opportunity to explore a bit deeper.

Both sessions are led by Dr. Broadway (Kristin Stultz Pressley). Dr. Pressley is a Musical Theatre Historian – and one of Broadway’s biggest fans. A passionate and energetic presenter, Pressley has taught theatre at every level – from pre-school to university. She earned her graduate degrees from the University of Kentucky (Master of Arts in Theatre, 2005) and the University of Georgia (Doctor of Philosophy in Theatre, 2011) and subsequently taught Theatre courses at Presbyterian College (Clinton, SC) and Furman University (Greenville, SC). 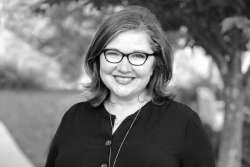