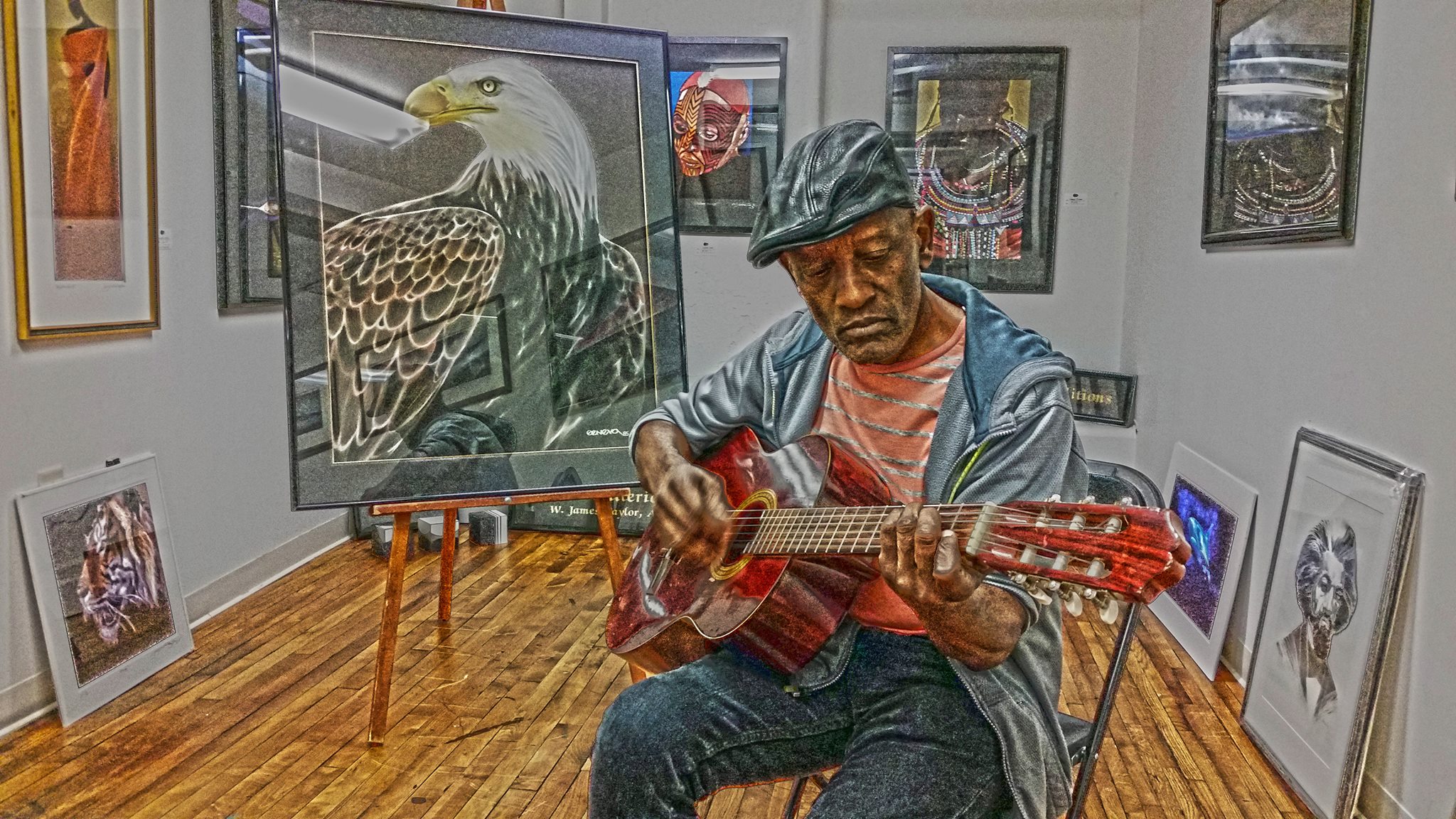 In honor of Black History Month, we share the inspirational story of W James Taylor, who worked as a porter at the Tennessee Theatre in the early 1960’s during the time the theater (and many other businesses in Knoxville and throughout the South) was still segregated.

W James Taylor was born in April of 1949 and grew up in the Austin Homes and Lonsdale Homes areas of Knoxville as one of eleven children. His mother, Geneva, worked for a wealthy family, taking care of the house and children, and his father worked for OK Rubber Company, Royal Crown, and finally as a janitor at Austin High School. When recounting his childhood, he recalls having eggs and milk delivered by a man with a horse and wagon and thinking that all white men were insurance salesmen. He also remembers meeting the first white student at his school during his sophomore year at Beardsley Junior High.

James fondly remembers coming downtown with his mom and siblings during the Christmas season to see the decorated store fronts and holiday lights. It was a very special treat to take the bus downtown to take in the sights. For many years, as African Americans James and his family were not allowed to enter any of the stores; once entry was permitted, they had to enter through the back of the store.  James looked forward to seeing the Tennessee Theatre sign, saying “it was always so lit up and brighter than anything else.” He very much wanted to see the inside of the theatre, but in those days, it was still segregated. Little did he know, he would see it before it would be integrated.

James’s older brother, Eldred Jr, began working as a porter at the Tennessee Theatre in the early 60’s. He had a second job at a hospital, so when he found himself scheduled to work in both places one day, he called on James to help him out. He took James to the theatre to cover his shift that evening. When introducing him to the staff, Eldred added a few extra years to James’s age, as he wasn’t quite old enough to work at the time. As James puts it, he did a fabulous job, so the job was his from that point on.

Return to Sender starring Elvis Presley was the movie playing that day. James sat in the porter’s corner to see some of the movie between tending to his work. His fondest memories of his first day in the theatre are the smell of the buttered popcorn and the sound of the organ. He spent his shifts wishing his siblings could see the magnificent interior, a place like nothing they had ever seen.

On April 2, 1963, students from Knoxville College protested segregation on Gay Street outside the Tennessee. James was working that day. He had never been involved in any protests or sit-ins so it was all new to him, but he recalls the energy of the march happening outside the theater. While the march was underway, his manager asked him to go sweep the sidewalk around the folks protesting. He refused, saying that his people were marching for their rights, and at that moment he resigned from his job as porter and went outside to join the March. It was his first time being involved in the civil rights movement. Knoxville civil rights leader Avon Rollins made an impact on him during the march, and as James says, “it was incredible to see.”

James was inspired and motivated to see more of the world and to experience different places and cultures, particularly those that were more open and inclusive of diversity. He moved to Washington DC for several years before returning to Knoxville in 2010.

Last month, James visited the Tennessee Theatre for the first time since 1963, almost 53 years since the day he quit his job and joined the protest. He was walking by during Mighty Musical Monday and decided to come in. It was just as he remembered it – the smell of the buttered popcorn and the sound of the Wurlitzer organ taking him back to his days as a porter. James said one of the most memorable things about his return visit was being able to sit in any seat of his choosing in the auditorium. It was a sign of progress and hope, and he was able to enjoy the Tennessee Theatre as a welcomed patron decades after joining the protest against segregation outside its doors.

He vowed to dedicate his life to art and music in his mother’s name after her passing in 1975. He started Geneva Galleries, Inc., which is currently in the Emporium building on the 100 Block of Gay Street. When he was 14, he drew a cantaloupe for his mother and she told him he had a gift. Art and music are in his blood, and he says they are things he could “just always do.” Today, he uses those gifts to enrich the lives of others. He plays music in senior living facilities and for events, helps non-profits and arts organizations with graphic design needs, and uses his gallery space to support emerging artists. 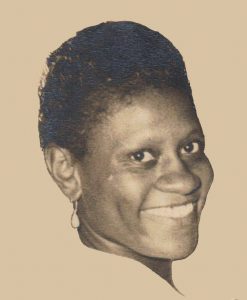 If you ever have the opportunity to meet James, you’ll notice his beaming smile, joyful gratitude, and zest for life – a life blessed with happiness and all its “vicissitudes.” 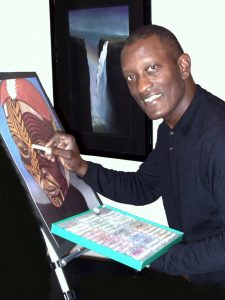 James in his studio.